WHAT IS THE BERGENSTEST? 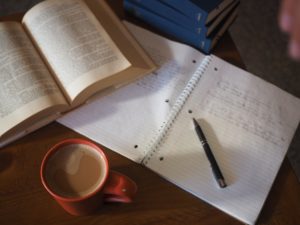 The Bergenstest (also Test of Norwegian as a second language) is the exam that is required for anyone wishing to study in a university or college in Norway. It is also necessary for some professionals (eg. working within the healthcare and education) as a proof of knowledge of the Norwegian language.

The examination is conducted three times a year at various locations in Norway from the Folkeuniversitetet. The exam can be also taken abroad. Registration is done over the Internet.

The exam consists of two parts: written (Written test) and oral (Oral test). These two parts are independent of each other, and they are performed on different days and checked independently.

This site aims primarily to help with preparations for the written part (written test).

The examination takes approximately 6 hours and it is a paper-based exam. The use of any studying materials (dictionary, notes) is not allowed at the actual Bergenstesten.

To pass the exam one has to pass (mark Passed) all five exercises corresponding to B2 level of the Common European Framework for Languages. To get C1 level (Passed with Distinction) the candidate must score more than B2 level on three out of five tasks. If a candidate scores under B2 level he/she will not pass the exam (Fail).